The 35th Niwano Peace Prize was awarded to Adyan Foundation of Lebanese Republic whose mission is to strengthen citizenship and coexistence in diverse societies, and to create contexts and platforms for interfaith spiritual solidarity. It was founded in 2006 by five founders from different denominations of Christianity and Islam including its Chairperson and Vice-chair of today, and have varying professional expertise; their unity within their diversity has been Adyan’s strongest asset. They developed the Building Resilience and Reconciliation programme for children and educators, which offers a guide to peace and reconciliation for those affected by the Syrian war; this program was qualified by the UN Special envoy for global education, Gordon Brown, as being the real antidote to ISIS. The Niwano Peace Foundation wishes to commend and support Adyan’s continued service to global peace-building by awarding it the 35th Niwano Peace Prize. 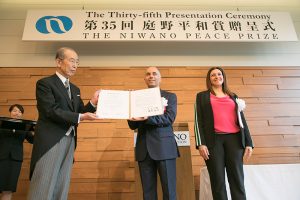 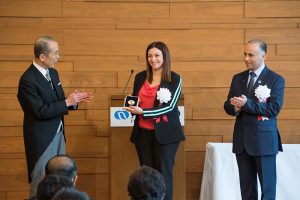 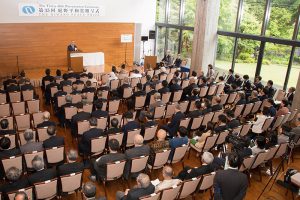 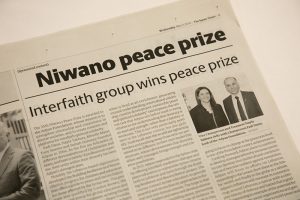 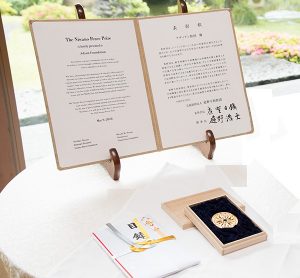